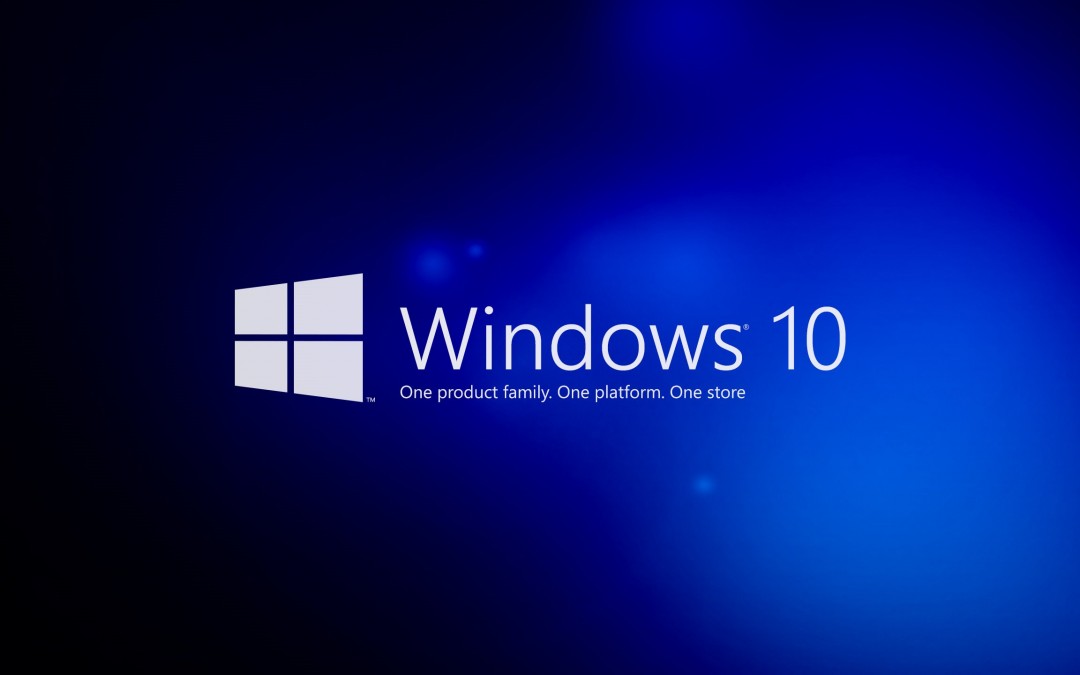 We’ve now had some time to get acquainted with the Windows 10 Anniversary Update, which released August 2nd (watch for another article soon). With that update, we’ve come full circle to the end of Microsoft’s 1 year free update. According to netmarketshare.com, Windows 10 is now running on about 20% of the world’s personal computers. Personally, Luke and I have worked on some 200+ Windows 10 machines over the last year. With that experience, we’re ready to do a “year in review.”

Windows 10 has definitely had trouble spots–the upgrade process consistently being the worst issue. While upgrading to Windows 10 is far easier than previous OS upgrade installs, it fails to achieve the simplicity of a click and restart process. Device drivers are still a routine issue for Microsoft–a continual bane since the days of Windows 95 and 98. Part of the difficulty is that each hardware vendor needs to reissue Windows 10 compatible software for all its devices. If you use aftermarket hardware or non-standard equipment (anything more than a year or two old), you’re likely to have some serious issues upgrading to Windows 10.

On new computers, the latest version of Windows runs incredibly well. Even on older systems with standard hardware, we’ve seen Windows 10 increase the computer’s performance noticeably. In short, after that upgrade is done and the glitches worked out, you can expect a streamlined, efficient operating system that fixes a ton of ease-of-use issues introduced in Windows 8. In house, we’ve particularly enjoyed the seamless synchronization of Windows settings stored in our new “Microsoft Accounts”, the smartphone like “Notification Center”, and the advantages of productivity apps available through the Microsoft Store. The Edge browser has come into its own with the recent Anniversary update, and Cortana can notify you about missed calls and texts (if installed on your smartphone as well).

The biggest concern everyone has is, “what about the private data Microsoft collects in Windows 10?” I don’t have a good answer, except its a sign of the times. If you want to avoid digital surveillance, you’ll need to avoid products by both Apple and Google as well. This information collection is systemic in our modern world from the credit card companies (who track your location & buying habits) and online retailers, to a vastly expanded government census. Personally, I feel Microsoft has been far behind the competition in data collection, and has also shown that they value customer trust and privacy in some rather difficult situations. And in Windows 10, we are given options to turn off much of the data collection that goes on–features that weren’t available at all in Windows 7 and 8.

While Microsoft has officially ended the free upgrade period, they’re continuing to offer Windows 10 gratis for those who use Windows “Assistive Technologies.” Microsoft lists these tools (which help humans use a computer better), to include touch screens, screen enlargers (zoom), and a host of other features. If you use any of these utilities, we can still help you get the upgrade for free.

Overall, our recommendation hasn’t changed over the last year. If your computer is a bit older, or runs specialized software (even as common as pre-2015 QuickBooks), it’s probably a good idea to hold off on the upgrade. However, if your computer is new–especially if it’s running Windows 8.1 now–upgrading to Windows 10 can be a great idea. Upgrade with caution, make sure you have a good backup of your entire system, and a way to download new drivers if you need them. Or better yet, give us a call and we can take care of the frustrating part for you.